This poem was first published by Chestnut Review, here.

the mind is its own place : do you really mean what you do : i’m open-
ing with this : a man visible from his thick thighs up : off the
coast of winter breaking through snow

thigh high and the moon is a huge mirror strapped to his back
beating white into everything around him and there’s a song i
can’t hear playing in his mind : and that music is his alone : as
yours is : : and mine :

and we build what we will under that moon whether we admit it
or not : weather : : the world spins and it snows : the world spins
and it’s spring : change : and the song changes too but slowly and
knowing that : herein at last we should be free from the mael-
strom : seasons : years : change

that’s the only constant right : but there are events that hap-
pen rarely : rara avis in terres : a rare thing that shapes the melody
or the horizon inside the moon-man’s mind : we call it death or
pandemic sometimes or once when i was in college there was a kid
who’d never seen the snow and we took him to a mountain there
and found it : i remember him getting out of the car to touch it
and he moved so slowly like he was in a movie or something :
and i was surprised when he started to cry : we were young then
but still male : still : marble

: and the word i need comes from architecture and describes the
raised space between the channels carved in a triglyph : femur :
still tied to muscle and limb and founded on the brittle strength
of bones : we were both rapt weren’t we : wrapped

in tendon and tears and even writing that i feel too maudlin : but
i watched him bend : femural : it’s the largest bone in the body and the
hardest to break : ephemeral : and his thighs were roped and too
big and when he bent it opened a dark sea between the waist of
his jeans and the unstained anatomy of his lower back and i was
lost between his sweatshirt and his name : : Carlos but i called
him C and he turned then : and now i see his hand forming an
ampoule for storing liquid : medicine : a glass carafe and i see a
clear medium tinged with white and frozen clouds becoming a
solid thing between us and he said : in my country we can’t have this
: how water becomes geometry when it freezes : and i came here to
learn it : how i said : in my country we can’t have this 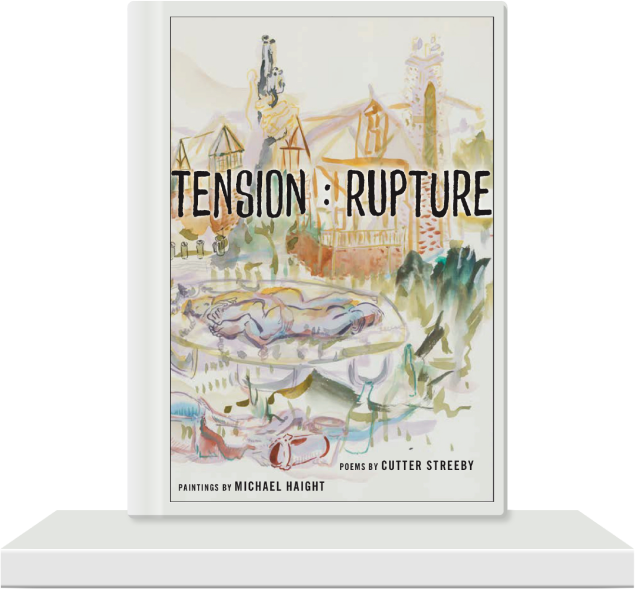 “Isolated from my friends due to the global pandemic, I’m ravenous for good conversations. Tension : Rupture arrived just on time.

The conversation between Michael Haight and Cutter Streeby is enthralling, bright with human excess and intimacies.

Each painting, each poem filled ‘my living room with burning stars.’”
Free Review Copy
Thank you! Your submission has been received!
Oops! Something went wrong while submitting the form. 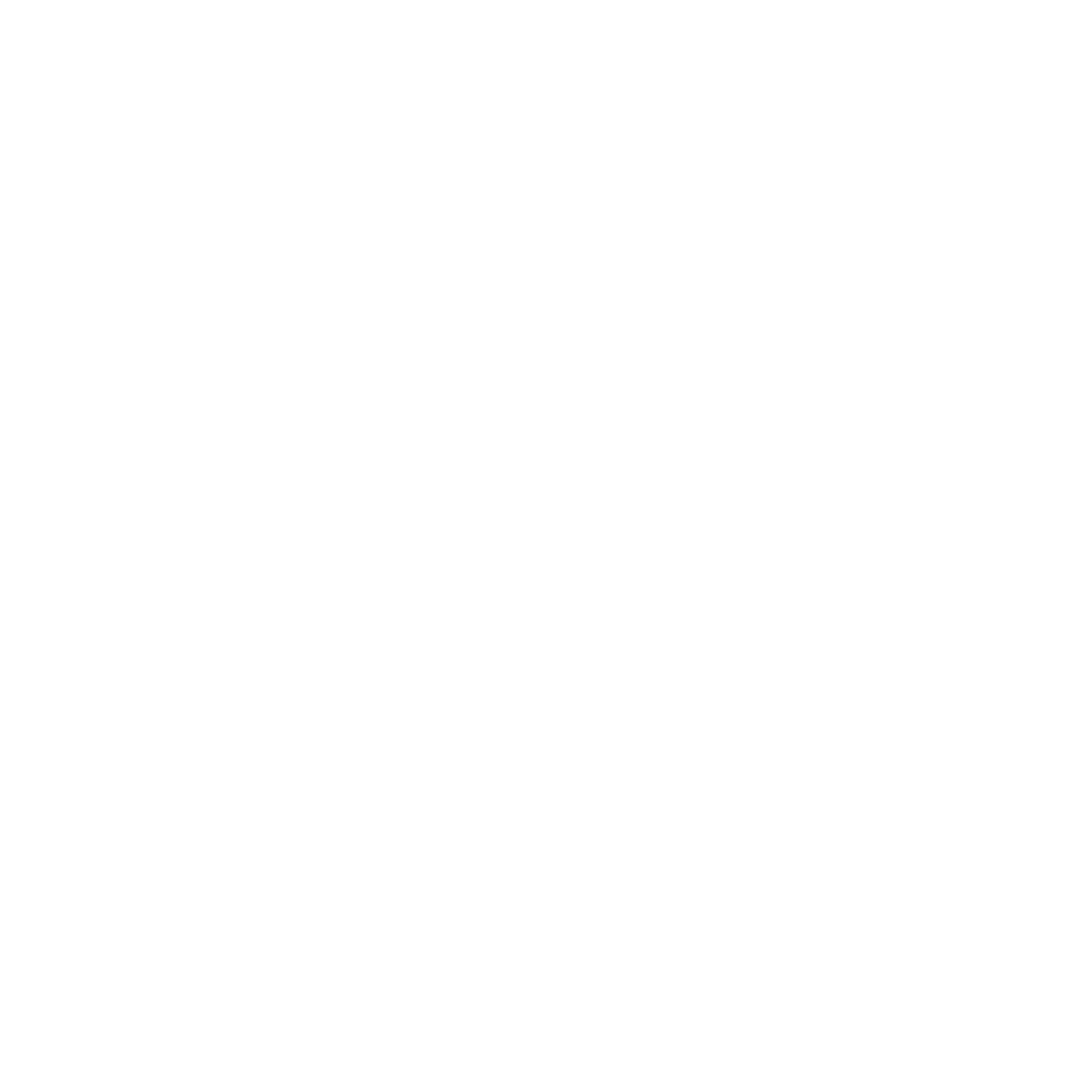